Are you really secure?

Greg squatted down behind the entrance pillar and watched the security guards in reception.  The shadows hid him from view and the guards weren’t paying any attention to anything beyond their desk.  Little did they realise they were being watched.

He’d spent most of the afternoon wandering the corridors of Wyndham Construction’s head office.  In a courier uniform nobody challenged him, getting past security at the front desk had taken moments and he had a plastic badge swinging from his top pocket.  The parcel and padded envelopes he carried said he was there on business – and he was – just not the business they thought.

He’d found his way to the executive suite and had found at least half the offices unoccupied and unlocked.  He’d also wandered into the IT department ‘by mistake’, which was largely deserted, even at 3 o’clock in the afternoon.  People he passed in the corridor smiled and nodded at him as though they knew him, assuming he was exactly what he appeared to be.  The possibility of industrial espionage or security failure was far from their consciousness.

This job was a breeze, it didn’t compare to his former career in the special forces – at least nobody was shooting at him.

Now he was dressed in black, the tools of his trade attached snugly to his belt.  His black, windproof jacket hid them from view. His dark sneakers were soundless and the tell-tale white of his face was mostly covered with a black balaclava.

The place was shut down for the night.  A few dim lights showing in the hallways, probably the emergency lighting, and low lights in reception.  There appeared to be only two security men, but Greg waited patiently to see if another guard was on patrol.  After an hour nobody had joined them and they seemed to be settled in for the night, eating sandwiches and chatting.

He slid round the side of the building, barely visible as he moved through the shadows heading for the side door he’d found earlier in the afternoon.  He applied pressure and it swung open – good, nobody had spotted that the latch wasn’t fully engaged.

He was in, and in an area where the only CCTV camera was dead.  He hadn’t even needed to disable it; the engineer obviously hadn’t turned up yet.

He headed for the executive floor to take a look at the documents that were neatly stacked on nearly every desk.  This was going to be easier than he’d expected.

The next morning Wyndham Construction’s CEO scanned his emails with a cup of coffee in hand.   There were all the usual culprits, administration in bucketloads, meetings and more. Then he spotted one with a report that he’d been waiting for.

As he read through the content of the report it contained, he felt two strong emotions.  Firstly, horror that a ‘pen-tester’ had found it comparatively easy to bypass their security measures.  The operative had accessed physical and data assets allowing them to get to sensitive information and, potentially, carry out a serious cyber-attack.

The second, and even greater emotion was the relief that he had hired Frankton Group who had carried out the penetration test. Work needed to be carried out on security, for protection against theft and protection of physical assets to prevent further security breaches in the future.

The CEO realised that security needed a serious overhaul – he reached for the phone.

Penetration testing is just one of the services we at Frankton Group provide for our clients to help them guard against industrial espionage, cyber-attacks, burglary and other security breaches. 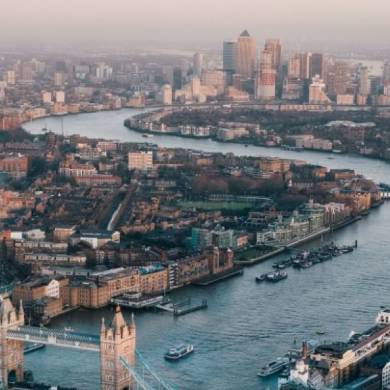 The Importance of Virtual Guarding & Keyholding Services in London

Business security has always been a major concern… 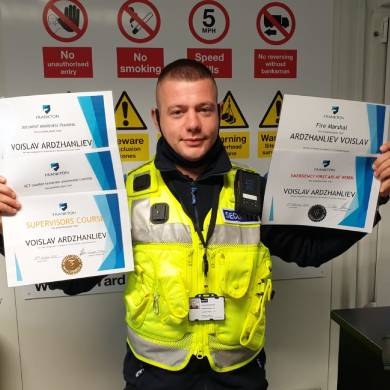 Professional development is at the core of the… 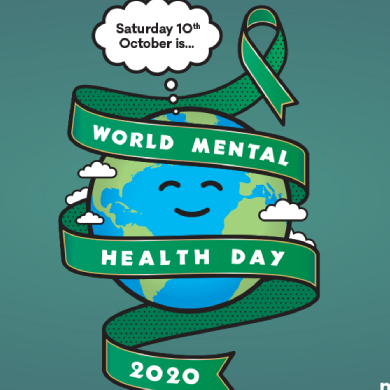 Ahead of the #WorldMentalHealthDay observed globally on October…

We are delighted to have received formal recognition…